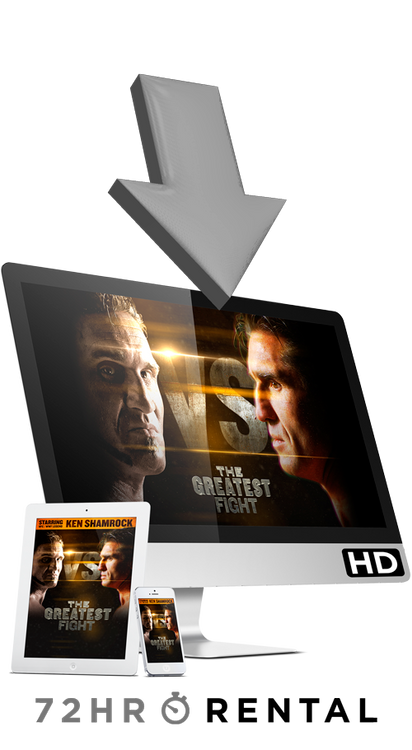 He’s a legend of the UFC. He was a superstar in the WWF. But for Ken Shamrock, the end of one of the greatest fighting careers is close. Filmmaker Darren Wilson was allowed unprecedented access into Ken’s world as he fought what were thought to be his final three fights, but along the way, a larger story emerged—one where a man’s total identity was being changed. Raw, honest, and unpredictable, this film six years in the making captures the passion, desire and ultimate hope of one of the greatest fighters of all time.

Special Features: “A Trip Down Memory Lane” A series of intimate chats with Ken in cars and at restaurants as he recalls his greatest hits, including starting out in Japan, UFC 1, and much more.