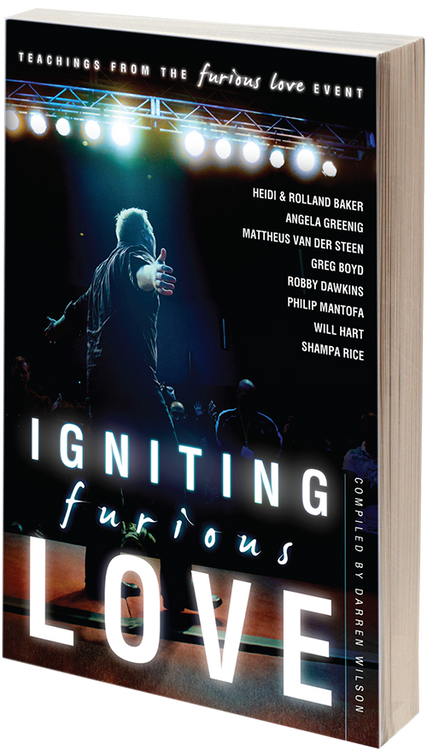 Up close and personal--these stories bring God's supernatural love and protection closer to "real life" than you may have thought possible. Igniting Furious Love is an eclectic spiritual partnering of nine on-fire-for-God believers who "turn everything upside down in the church to be as unlike the world as absolutely possible." Spanning the globe from Kosovo to Thailand, Russia, Mozambique, and inner-city USA, each writer has a unique story of their furious love for God as manifested in their lives. Through humorous stories, intelligent commentary, and real-life miracles and healings, the culmination of distinct voices and callings of these men and women range from witnessing a blood-drinking witch, confronting Buddhists with machetes, prostitution and gay bars--to lecturing at Cambridge University, experiencing victorious spiritual warfare, planting underground churches, and seeing people being raised from the dead. Exciting chapters and authors include: Igniting Furious Love reveals God's wildly soul-stirring plans for any who wants to know Him inside out.