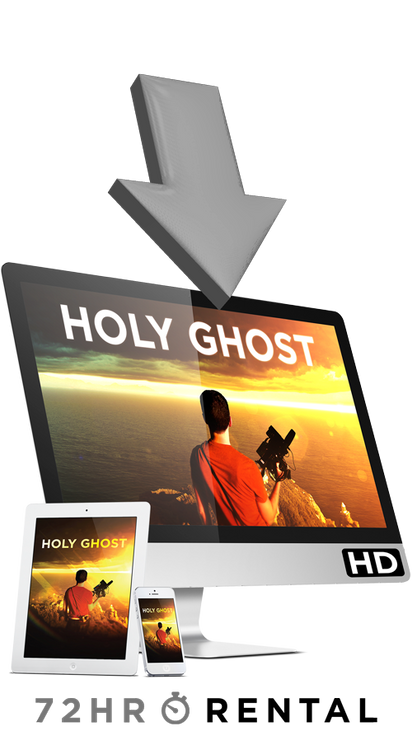 Holy Ghost is a feature film documentary that follows filmmaker Darren Wilson as he travels the world attempting to make a movie that is completely led by the Holy Spirit.

Can the Holy Spirit direct a movie? In this fast-paced documentary from the director of the popular films Finger of God, Furious Love, and Father of Lights, Darren Wilson sets out to make a movie that is completely led by the Holy Spirit. No plan, no script, no safety net--just go wherever he feels the Spirit leading him to try and discover the adventure God has for him. Whether it's the riches of Monte Carlo, a heavy metal concert, or the oldest city in the world, the result is a film that not only challenges and excites, but also reveals a God who is far more alive and active than you ever imagined.

Also featuring the new song, "Holy Ghost", from Jake Hamilton and the Sound.