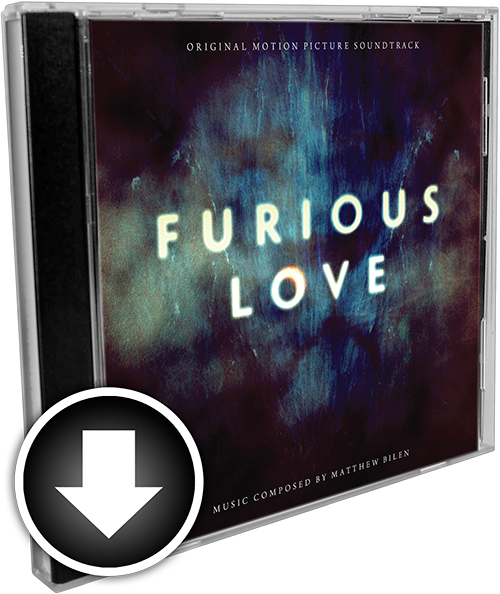 The official musical score for the film, Furious Love.

Written by Matthew Bilen for the feature film, Furious Love, this collection of Moby-esque songs provide a lush soundscape for a film filled with both touching and intense imagery. The end credits song, Sing, Sing, Sing, was written and performed by the band, The Least of These, and was created specifically for Furious Love. It provides a rapturous, uplifting end to an emotional film.