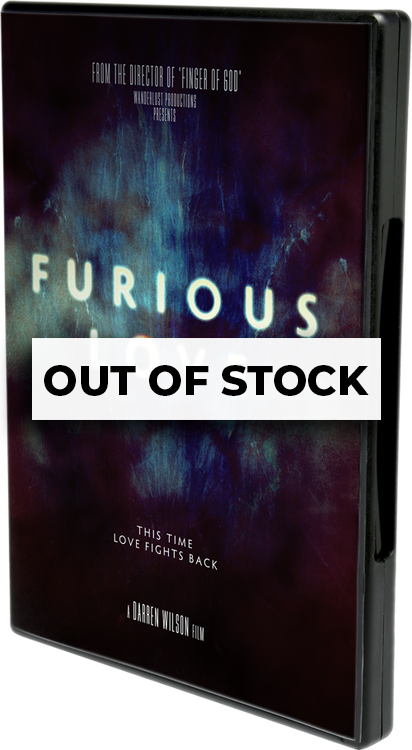 Follow filmmaker Darren Wilson as he travels to the darkest spiritual climates on the planet to test the limits of God's love.

In this follow up to the breakout hit, Finger of God, join filmmaker Darren Wilson as he travels the world to some of the darkest spiritual climates on the planet. His one goal: to put God's love to the test. Demon tents, New Age and Witchcraft festivals, the persecuted church, heroin addicts, the sex trade...they are no match for the raw power of God's unconditional love. This powerful, haunting film will open your eyes to the war raging around us all, and will challenge everything you know about the strength and majesty of a God who furiously fights for us with the greatest weapon in the world...Love.