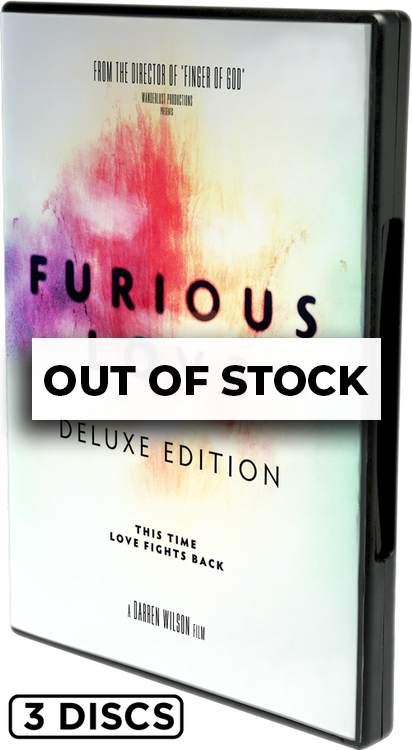 The Deluxe Edition is for anyone who wants more of what they saw in Furious Love. While the standard version of the film includes the film (obviously) and the director’s commentary, the Deluxe Edition includes both of those things as well as another 2 DVDs of extra footage, interviews, and more.

The 3 DVD set is packaged as such: