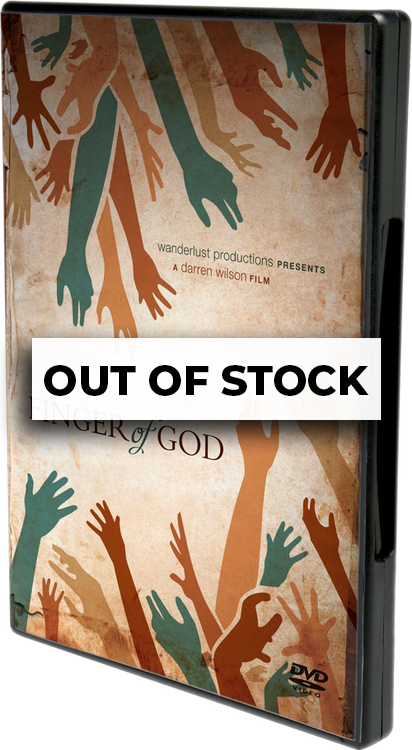 Hundreds raised from the dead. Manna appearing in the Pentagon. Gemstones falling from the sky. Teenagers healing perfect strangers on the street. This isn't old time religion. This is a new beginning. A spiritual revolution. This is the Finger of God.

Prepare to go on a dizzying journey around the world – from the streets of Northern California to the mud huts of Africa; from the underground church in China to the Gypsies in Eastern Europe – you will be challenged and encouraged by the extraordinary things God is doing in our world today. Born out of filmmaker Darren Wilson's personal journey of two years and hundreds of hours of footage, Finger of God will show you a world you never knew existed. A world of hope and courage. A world where God's fingerprints are found in the unlikeliest of places.