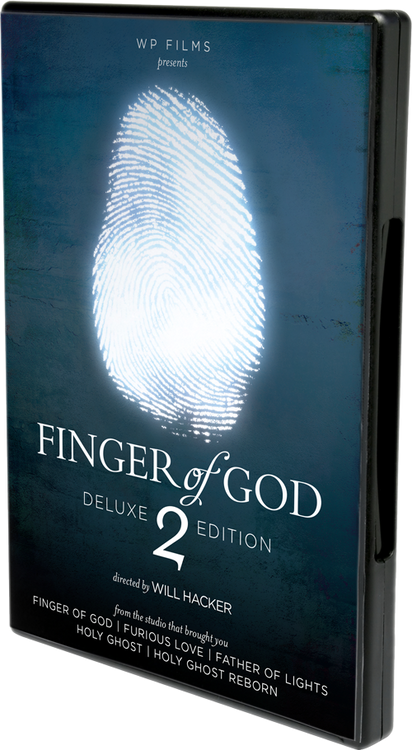 The 3 DVD set is packaged as such: