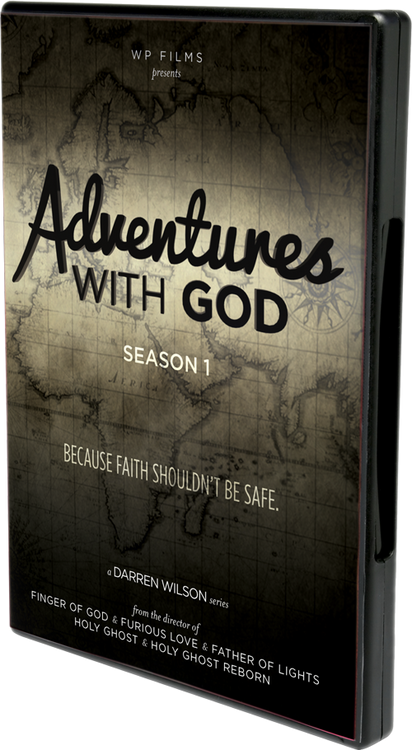 Adventures With God is the brand new television series from acclaimed filmmaker, Darren Wilson, where he brings his trademark humor and everyman personality to the things God is doing around the world. In AWG, Darren combines new adventures with old, adding never-before-seen moments and backstory, as well as an all new series of round table discussions with many of the people featured in his films. The point of it all is to ask big questions about God and faith that most of the church shies away from.