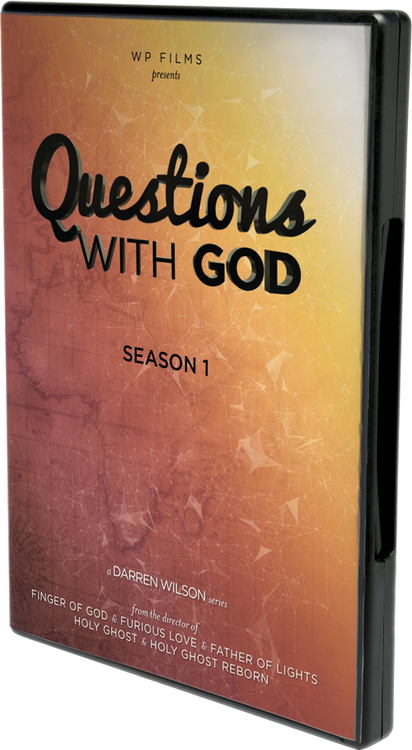 Questions With God is the new series from Darren Wilson where he asks hard, often thorny questions about God and faith. These round table discussions with leaders, celebrities, and pastors offer unprecedented vulnerability and honesty in a faith-based show. The series is designed to go deep into important discussions through conversation. Pull up a chair and sit at a table with Darren and his friends as they wrestle with a wide variety of questions about God.