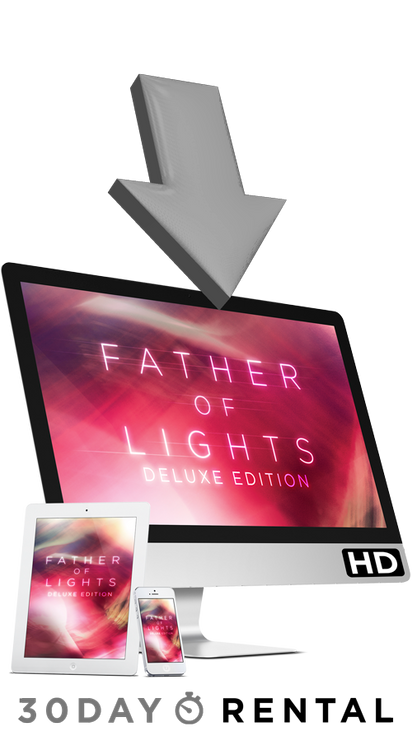 The Father of Lights Deluxe Edition includes the original film plus over 11 hours of extra content, interviews, and footage from around the world.